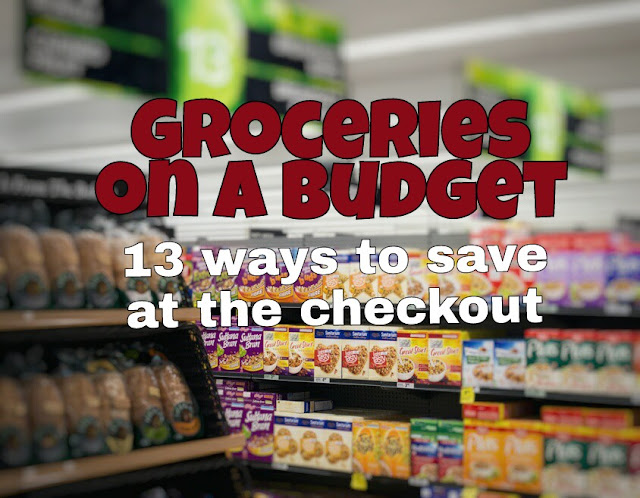 I've written about grocery budgets before and how much they vary from household to household . Larger budgets are obviously much easier to refine while tighter budgets require a lot more thought and planning in order to find savings and maintain a healthy balanced diet for your family. Time is money . Spending a little more time preparing for your shopping trips will save you money. Here's a few helpful tips to get you started on grocery savings.
Post a comment
Read more

What Can I Make With Beef Mince? 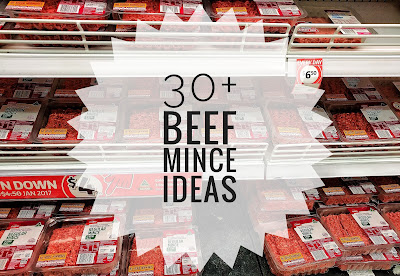 Beef mince is one of most commonly used forms of red meat amongst Australia's low budget families. At around $7 per kilo across major supermarkets it is the most affordable, versatile red meat with the added bonus of being easily bulked out with cheaper ingredients. Beef mince is also widely celebrated by vegie smugglers everywhere. Just how versatile is it? We asked our low budget community to tell us what they like to use it for. Our clever cooks came up with over 30 different ways to serve up beef mince. • Bolognese - this beef sauce has many variations including, but not limited to, Spaghetti, Lasagne, pastitsio, pasta bake. •Cottage/Shepherd's pie •Moussaka •Savoury mince •Curried mince or beef curry •Stuffed capsicum, tomato, potato, zucchini boats •Jaffles/toasties •Meatballs (many variations to choose from with different sauces to choose from too) •Hamburger patties •Kofta •Sang choi bao (San choy bow) •Taco
Post a comment
Read more

What do you get when you mix grated or mashed vegetables with batter? Fritters, pancakes or hashbrowns are the most common names for them and they'll give you a whole new way to use up those bits and pieces in your fridge that might otherwise go to waste. Note that preparation time states 10 mins. This is based on using a food processor to grate the vegetables. Hand grating will take longer but just think of the workout those arm muscles will get. Chorizo & Potato Fritters By Mel Roworth Crispy, vegetable hashbrowns. Ingredients - 4 potatoes - 1 large zucchini (2 regular sized) - 1 ½ carrots - ½ red onion - 1 cup plain flour - 1 egg - ½ tsp salt - 1 partially cooked chorizo - Oil to fry. Method Grate potato, zucchini, carrot and onion and squeeze out excess liquid. Mix in flour, salt and egg until well incorporated. Stir in diced chorizo and form mixture into 8 patties. Heat fry pan, on high, with enough oil to cover the base. Gent
Post a comment
Location: Australia
Read more 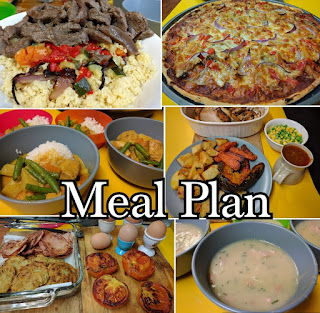 March Family Meal Plan, week 3 Total spend $91.19 We’ve got a bit a cheat this week. You’ll notice there's only 6 dinners because we enjoyed a family dinner out. The big age/interest gap between Mr14 and Mr5 means we don't have a lot of (whole) family outings. Dinner out is one activity that we can all enjoy together every now and again.​ Many family restaurants have designated discount or “kids eat free” night's. Worth taking a look in your local area, if you enjoy a night away from your own kitchen and dining room table​. Dinners: Snacks : orange cake, ANZAC biscuits, grapes, apples, pears, bananas, chips, popcorn. Lunches : leftover pasta, sandwiches:chicken mayo& lettuce, jam, peanut butter. Breakfast : oats, cereal, toast See previous meal plans here
Post a comment
Read more 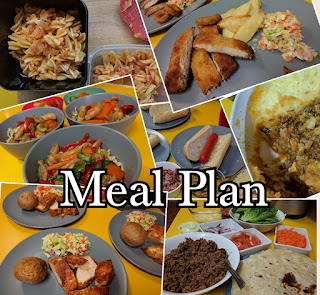 March meal plan, week 2 Total food spend $100.70 Cooking from scratch is cheaper than convenience packs. It's an age old debate that will probably never be definitively proven across the board. I can give you a number of meal examples that are cheaper to make from scratch and I could probably match that with an equal amount of meals that are not. The biggest downfall in convenience cooking is that it limits you in choices. When you work primarily with base ingredients rather than premixed packs, you’ll find you have a broader range of meals to build on while spending the same if not less. A bag of flour becomes a batch of biscuits, a cake, scones, sauce thickener, roux, bread, a crust, a batter….the list goes on. A premixed cake mix, on the other hand, becomes...well...some form of cake, one cake. Sure, you can vary it slightly but ultimately, it's going to make the same sort of thing. A packet of taco seasoning will give the same flavour, no matter how you
Post a comment
Read more 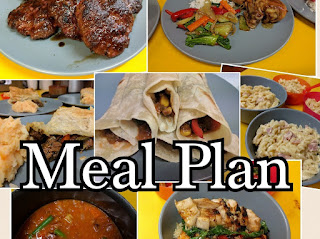 The new year didn't start out quite as well as we had planned for, financially at least. Life doesn't always play fair and we know that as well as anyone. Still, we continue to make plans because we know, whatever life throws at us, we will get through it. We’ve been through tougher times, really shitty, rock bottom times. These last few months have been a little stumble in comparison. With every plan that fails there is a lesson that needs to be learned. We cannot hope to move forward until we accept our own mistakes and resolve not to repeat them.  Keep trying, keep believing, keep treading water until you find your way forward. Total food spend: $86.98 Every few months, the freezer gets a good clean out. When a 430L fridge freezer is all you’ve got, minimising clutter is essential. This week is clean out week and that always comes with a bonus. Using up what you already have is a great way to make short term savings. If it's not on the list, we al
Post a comment
Read more 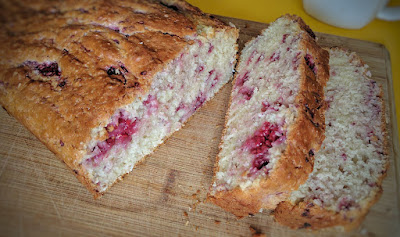 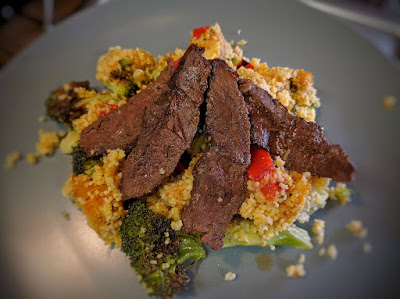 Both beef and vegetables in this recipe can be cooked on the barbecue and making the couscous could hardly be called cooking. It's a perfect meal for outdoor and indoor cooks. I have to admit: by the time winter draws to close I am over this whole cooking thing. It's hot meals every single night. It's puddings, it's stodge and it’s endless hours in the kitchen. Don’t get me wrong, I LOVE to eat, I am not over that at all. When it's cold outside that comfort food is a welcome ending to the day and so worth the effort but, when the sun is shining on fresh green shoots and vibrant colours, our kitchen window is not the best vantage point to enjoy Springtime. Our barbecue on the other hand….. We may live in a crappy old house but this view, even on a cloudy day, will never get old. I don't use the “H” word very often but surely I’ve nailed it with this one?! High in iron, selenium, vitamin A, vitamin B6, vitamin B12, vitamin C, zinc….. th
Post a comment
Read more
More posts